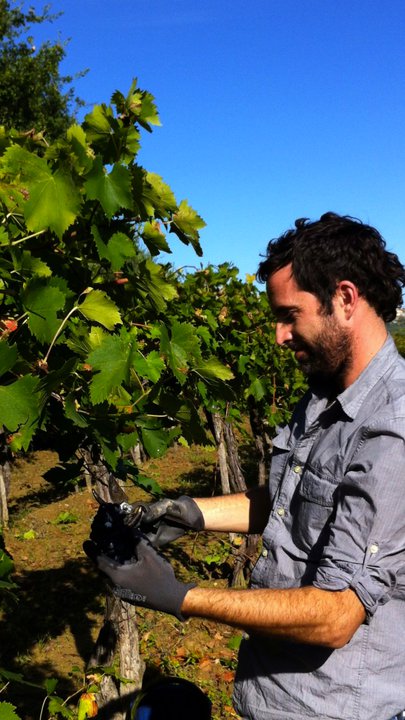 In 1975 I was adopted by Rose and Larry Wilkie. They are the most wonderful people a child in need could ever ask for. They are my parents through and through. They loved me through my asshole stages and kept me healthy and alive to live through the next asshole stage. And now, in this current stage, they had a surprise for me. My biological sister. They helped sneak my biological sister (put up for adoption by the same mother, but we have different dads) from Nova Scotia to ON, just in time for my brother’s wedding. Surreal? You bet yer arse.

With that in mind, having been adopted I have had to make family for myself. Yes I love my brothers. Yes I love my other family members. But there are people you care for intrinsically who fall outside of the branches of the family tree. Mike is one of these people for me.

I first saw Mike and his brother Rob (another immensely talented young man) playing at the now defunct Sidetrack Cafe in their now defunct band The Wheatpool. Ten years ago he showed me that Edmonton could have a band with both talent and tact, rock and moxy, and insight and intensity. Mike has helped me through some taxing times in my life and will probably help me through some more; especially when I call him to bail me out of jail for doing what I just did. Word to the wise, just because you saw someone steal and fly a helicopter in a movie doesn’t mean you can do it in real life.

I’ve never had a name or a personality conducive to nicknames, so I’d LOVE to have something awesome like Cheesebucks or Tank or Mitch.

Yeah, for sure. I’d wanna meet my grandfather I never met who played pro baseball and ask him what Detroit was like in the ’50s.

Gandhi. We’d get loaded on scotch.

Ugh, Jesus. As a pet? I’d love to make Ezra levant sit and sleep outside at night. But cleaning up after he shits would be the worst. So none. No pets.

Despite my many career aspirations as basketball player, hockey asshole, mailman, waiter and mile-high garbage man, if I could be guaranteed success? I went to univ. to solve Middle East conflict. So THAT. I’d like guaranteed success in that.

One Reply to “The Interview Project 6: Mike Angus” 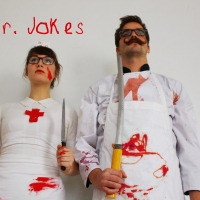 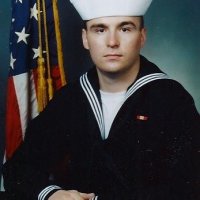 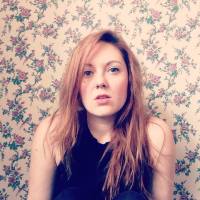 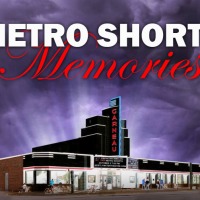