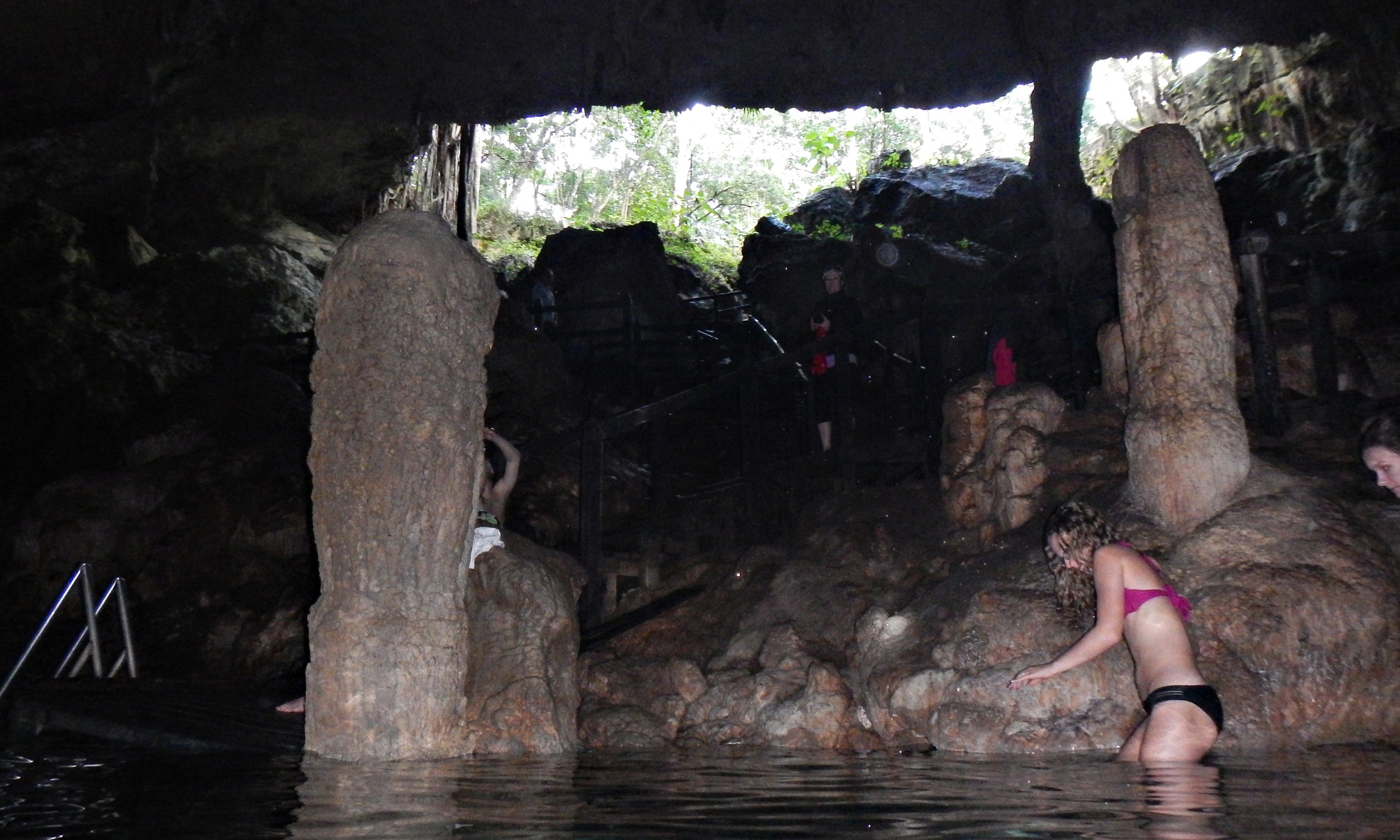 I'v always been a fan of the natural world. From the simple harmony to the brash vastness, I consider it my place of worship. It is indifferent to me. I appreciate its honesty. Found near Varadero, Saturn Cave (Cueva de Saturno) is a marvel of feral splendour. Elizabeth, the Bean and I were lucky to spend some time in it with just a …

END_OF_DOCUMENT_TOKEN_TO_BE_REPLACED

During a recent canoe trip down the North Saskatchewan River I had a rather interesting experience. While eating lunch on the river bank, a beaver swam by with a big-juicy-leafy-branch and I joked that if it wanted, there was a seat open by me. Well, it stopped swimming as I said this and turned towards …

END_OF_DOCUMENT_TOKEN_TO_BE_REPLACED 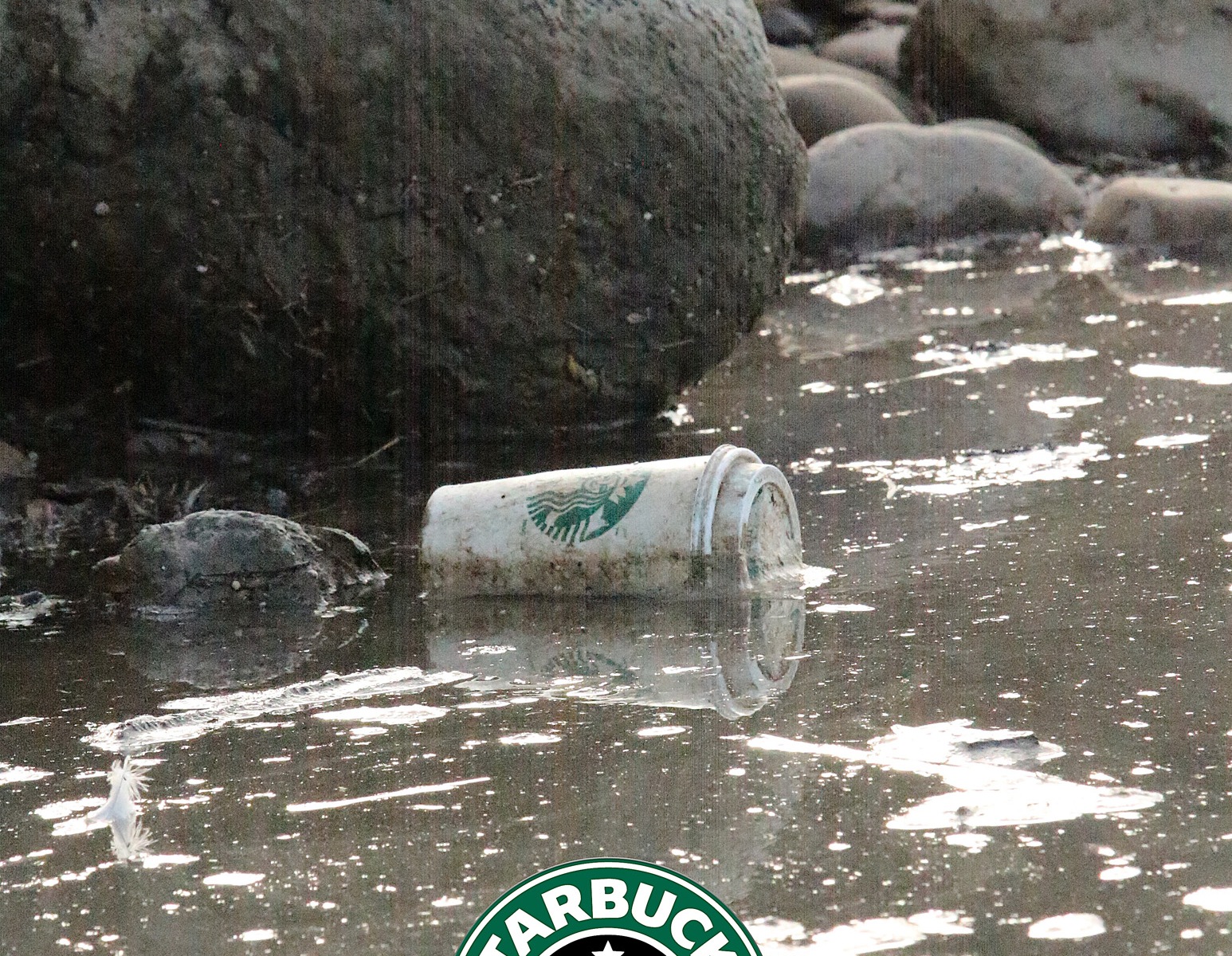 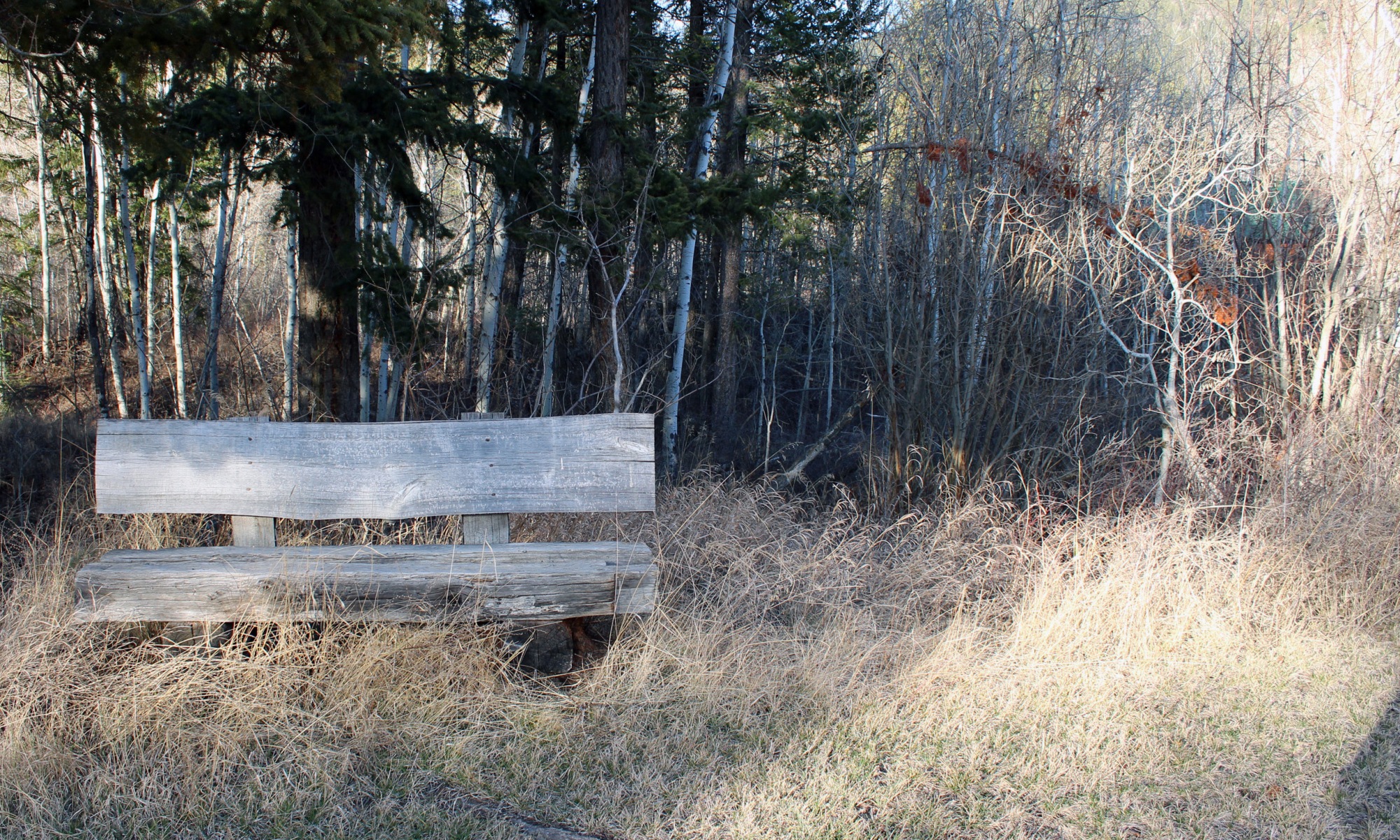 END_OF_DOCUMENT_TOKEN_TO_BE_REPLACED

THE GREY - A REVIEW As a person that has spent a good portion of their lives outdoors, I was keen to see The Grey. I am a professional guide (which means I have a bevy of wilderness first aid certs and have a keen understanding of weather/nature), and love a good ol’ fashioned survival film. The Edge, Cast Away and to a lesser extent, Into The Wild (a perfect example of what NOT to do). So when The Grey came out I thought, “Finally, a movie where Liam Neeson fights some wolves with broken bottles taped to his hands.” I’ll be honest, I enjoyed watching the film. There was the regular Hollywood ignoring of how cold actually affects the human body and the mis-understanding of mammalian regression, but I sustained my disbelief because it was another movie about the outdoors and how, ostensibly, we are all nature’s bitch in the end. I even enjoyed the androgynous ending (to see the actual ending watch until the credits end), and furthered on to wikipedia to do some extra study of the film. This is where I found this juicy morsel of subversive malarky, “Promotion for The Grey, in part, targeted Christian groups by issuing a “film companion”, which highlighted the spiritual value of the film.” This angered me to no extent. As a semi-spiritual person who is beholden to no dogma other than my own, it blew my mind. This was the demonization of Atheism. This was a movie not about survival in nature, but surviving in a world without God’s white kid from the Middle East. I go into the woods to get away from social blights I go into the woods because, for lack of a better word, it is my ‘Church’. I understand that people see religious ideology and iconography in all things natural, but they also see it in toast. Or sneezes. Or the lack of ideology or iconography. I have spent too much time in wilderness settings to see it as anything other than ‘the truth’. No god will help you if you are unprepared. There is no meaning other than what you create inside your own mind. Vishnu, Allah, Jesus, Ryan Gosling…these people are all out there and at the same time, not there at all. Sure, you can say that The Grey is more about Christian civilization vs Pagan ambivalence, but where is your God when you don’t know how to preserve a moose carcass Mr. McCandless? Anyway, I would have lovingly told everyone I know to see this gut wrenching film. But, now I find it insulting. Like I’ve been lied to. Like there was something in the kool-aid. Like an, “Oh by the way, we tricked you into liking this without being honest about what we were doing.”

What - A 2 night 3 day canoe trip down the North Saskatchewan River for beginner or intermediate paddlers with an interest in writing or creating. When – July 8 to 10, 2011. Who – There is room for 7 paddlers and myself. Experience canoeing is beneficial but not mandatory. This portion of the river …

END_OF_DOCUMENT_TOKEN_TO_BE_REPLACED

I have recently discovered Tumblr. You can visit my account here, here and here.