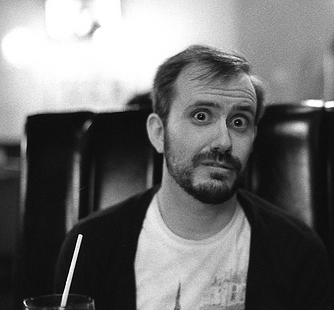 I have always loved interviewing people. Be it celebrities or musicians or doctors or politicians or robots from the future or animals; I just love asking obscure questions.

So today, about an hour ago, I decided to email thirty random people with a series of questions. My first reply came from a Mr. Gregg Beever.

According to the internet: Gregg Beever is a web & graphic designer working in Edmonton, Alberta, Canada. He also makes the web comic Inglorious Hipsters and loves to talk about his emotions on twitter under the name @greggbeever.

Oh, it’s that animal with the big two front teeth and eats a lot of wood…what’s it called? Oh! A Marcus Bachmann.

Yes. I’d ask them who THEY ARE gonna call?

I’d want to drink with Julius Caesar, we would drink red wine.

Is there a Unicorn Levant? A dragon then. 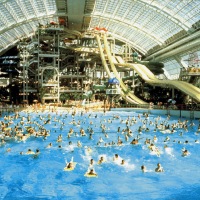 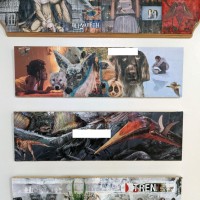