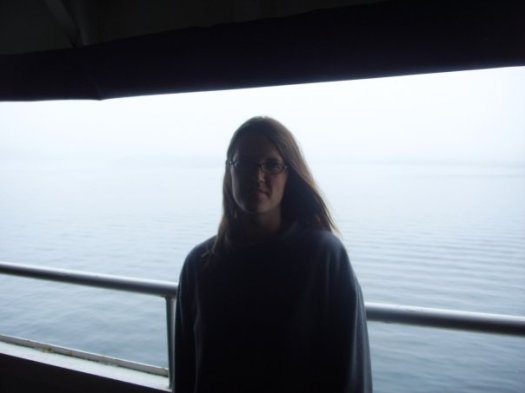 “Laurie D Graham is a poet, editor, and teacher who comes from Sherwood Park and lives in Toronto. She holds an MFA in writing from the University of Guelph, she is assistant editor of the literary journal Brick, and she teaches writing at Humber College. Poetry and reviews have been published in a number of Canadian magazines and anthologies. Her first poetry collection, Field, will be out with Hagios Press next year. Look out for the spring 2013 issue of Descant, which she has guest edited, and which takes “The Hidden City” as its theme. Her infrequently updated nerd-blog can be found here.”

A poet’s perception of the world is a very unique thing. Some people consider poetry the stuff of fanciness; to explain something by making it more complex and overtly loquacious.  In my opinion, it is the opposite. The world is a complex thing, and in its complexity, the poet is there to try to simplify and to relate to the world through verbiage. This comes out as a thoughtfully worded description and our world needs that. Our world deserves it. Laurie Graham is such an artist.

In scouring the internet trying to find an example of Laurie’s poetry, I instead came across a series of videos she made from a train. With titles like “a Muskoka Lake” and “Lake Simcoe” the revels in the simplicity of the sound of the train as well as the obviousness of what she is doing. There is no narrative, just the understanding that the title of the video and what is represented are enough. In a world where everything is amped to 11, I found these videos to be comforting. I attribute that comfort to Graham’s understanding of imagery and, ostensibly, her ability as a poet to understand that sometimes you just have to present something knowing that the imagery will do the work itself.

I’ve posted the videos below. Here are a couple of her poems:

Reading the Iliad in an Ontario creekbed

echo strangely down here, in the dry belly of the cement bed.

No word means itself. The water trickles like piss off a thing, a mountain

of tires. And there’s no blood on anyone’s hands,

over the funnelled cement, in the water-trickle, though I guess we are the blood here, now.

and then, as if

by rote, under the guise

And here are Laurie’s answers:

Well Trent/Buckeye Jones, I probably wouldn’t try to stick myself with a nickname, but if I did it would maybe involve a lot of consonants mashed together. Phlrscht, say.

Whose farm is this, wot?

The inside of my mouth.

I harbour an affinity for herons, but I think ducks are hilarious. I’ve recently gotten into butterflies, when they glide.

For sure I’d want to meet one. Story goes there’s a ghost in George Brown House (just north of the art gallery in Toronto), which is where the Brick office is. And story goes she walks around on the third floor, which is where the Brick office is, and hangs out in the women’s john dressed like it’s 1873, and I too hang around in the women’s john, though not once in period costume. I’d ask her why she keeps staring out the window, why she always walks to the east side of the building, through the wall. My questions for ghosts would be very quotidian.

Virginia Woolf. Whatever she wants.

The first one would destroy me, the second one I ain’t never done heard of, and the third one I don’t think I’ve heard utter more than five words in succession. I’ll go with the creature I know.

I have this thing where I’m always chasing after the things and making the big “life choices” that guarantee I’ll be broke, always. But I can’t help it; those are the things I want to do and feel best about, those things that (happen to) make you next to no money whatsoever. In that regard, I haven’t lost yet. I’m a living, breathing success story. 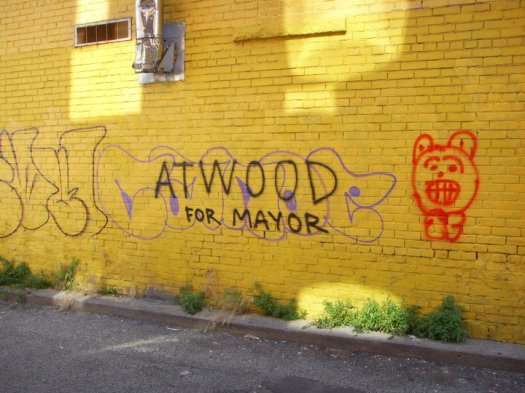 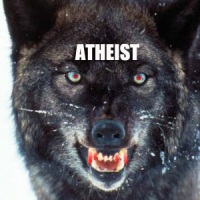