Description – A down and out Berlin prostitute finds out the best way to make money, besides hooking, is to be a part time hired assassin.

Scene to be seen – After killing the Estonian Delegate, she finds herself face to face with another assassin who is looking to get into the prostitution business. Hilarity ensues.

Quotable Quotes – “Ich werde den mist töten aus Ihnen heraus und haben dann sex mit allem, was noch zuckenden ist!” (“I’ll kill the crap out of you and then have sex with anything that is still twitching!”) 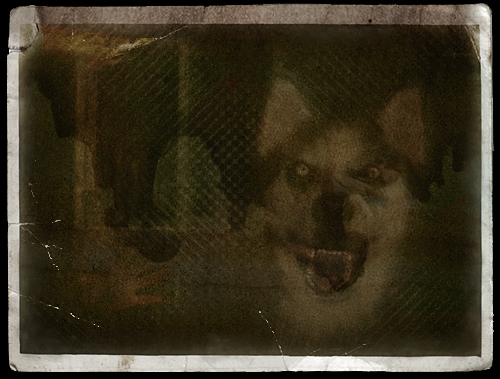 Description – Set in the late 1800’s in Cape Breton, Nova Scotia, a small family is imprisoned in a wooded cabin by an unknown force. One day, upon awakening, they realize that they have been set free from their bondage only to find that over one hundred years have passed.

Scene to be seen – After wandering into the nearest village the family breaks into the local pub. They listen to “My Heart Will Go On” by Celine Dion close to thirty times, guzzle whiskey and set off fire arms. There is also a really touching family moment when the mother and father fall in love all over again while choking out a horse.

Quotable Quotes – “By the love of God Meredith, this box of demons is trying to make me do something!” Patriarch Bill Williams after killing a man for his cell phone.

Description – A psychological thriller, it is the story of a man who had multiple personalities and love of swords. Each personality is represented by a different sword and metaphorically has him kill the embodiment of the metaphor.

Scene to be seen – Gavin, our protagonist, is trying to describe to one of his victims how he is going to kill him. The victim, confused about whether he is going to be killed or just metaphorically killed, vomits on his lapel.

Quotable Quotes – “If being in love with a sword is wrong, then I give my life an F-…forever!”